Telling The Time for Kids 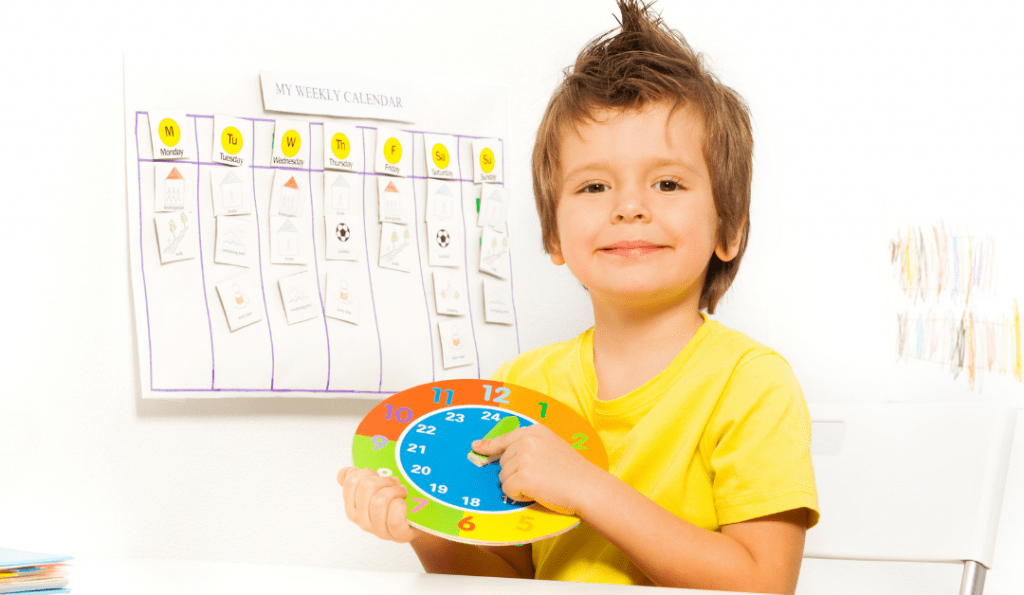 The Importance Of Teaching Kids How To Tell Time

Telling the correct time is essential to keep everything organized and complete tasks on time. For instance, it helps them run to class on time and catch the bus. Similarly, when kids learn how to tell time, it’s a great milestone and makes them feel independent. It wouldn’t be wrong to say that it teaches kids how to control several aspects of their lives. But again, telling time can be challenging for kids because it demands them to know numbers and what type of clock they’ve access to. To make things easier, we are sharing the time-teaching guide in Chinese for kids, so they can learn how to tell time!

Expressing Time In The English Language

When it comes down to telling or expressing time in English, there are different ways to do it. First of all, the most popular method is telling the hour or just use military time. For this purpose, kids should be taught that one day has 24 hours and every hour constitutes 60 minutes. So, just tell your kids that the first number is hours and the second one means the minutes.

Talking about hours is the easiest way of telling time, and it’s all about teaching kids that there are 24 hours in one day. In addition, a day is divided into two parts of twelve hours, such as AM hours and PM hours. AM hours are for mornings and about the time before midday. On the other hand, PM hours are for evenings and about time after midday.

O’clock is the term used for a full hour and it doesn’t include minutes. For instance, if someone says 5 o’clock, it means that there are no additional minutes. However, it’s important to add AM or PM in front of the time to tell if it’s daytime or nighttime.

Now that we have cleared about telling hours, let’s see how to teach kids about expressing minutes. There are two primary ways of telling minutes in the English language. The first way is reading the numbers where the first one represents hours and the second number represents minutes. For instance, 11:07 means eleven oh seven (yes, the zero is pronounced as oh). On the other hand, if the time is 08:24, the kids would day eight twenty-four. Other terms related to minutes include the following:

For the most part, telling the hour and minute is the more accurate way of telling time but you can initiate time learning by expressing the time of the day. It’s not specific but it will get them started. Some of these terms include:

To learn more about telling the time for kids, you can download the Galaxy Kids app – the best English learning app for kids!

Parts of a Building in Chinese for kids

A home is a place where laughter never ends, love is always present and family and friends are always welcome. Other than learning Chinese through the familiar place for kids, they should also learn about parts of a building in Chinese. This topic will help to widen your kids’ vocabulary and they will learn to […] 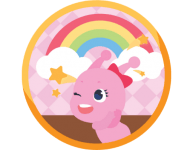 Weather Vocabulary in Chinese for kids

What is the weather like? The weather is sunshine, rain, snow, wind, and storms. Children often learn about weather features very early on. The ability to characterize things and events is considered a milestone in the child’s cognitive process. Understanding weather events in Chinese is an important part of a child’s development to learn Chinese […]

6 ways to Foster Creativity in your Child

For so many parents, teaching children practical life skills—how to ride a bike, how to follow directions, how to respect others—often unintentionally takes precedence over creative thinking skills…