Is Learning Chinese Really That Hard? 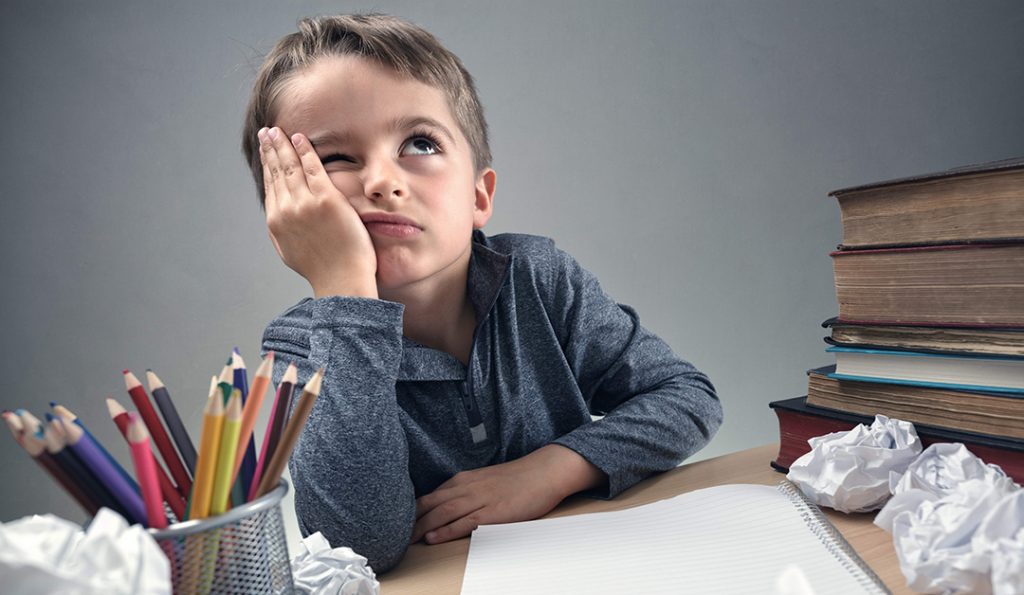 Have you been interested in learning Chinese but think it’s way too difficult? Chinese has a reputation of being a very hard language to learn but it really isn’t as hard as you think. In some ways, it’s even easier than English since there aren’t complicated grammar structures. There aren’t verb tenses or conjugated verbs in Chinese. Here is an example:

Another thing that helps make learning Chinese easier, is the use of pinyin to learn and teach Chinese. According to Dictionary.com,  pinyin is the “the standard system of romanized spelling for transliterating Chinese.” That means you don’t need to memorize the Chinese characters first in order to start reading and even writing Chinese! If you know the pinyin spelling of the word, you can type that out on your phone or computer and you will get different character suggestions.

Can you figure out how to say “cat” in Chinese using pinyin?

See? That makes it much easier!

Chinese also has a lot of words that connect to other words. So if you memorize one key word, it will help you learn other words that are connected to it. For example “diàn, 电,” means “electricity.” Once you know how to say that, you can also say:

There are also a lot of Chinese characters with similar patterns that will make it easier to learn. It’s never too late to learn a new language, so if you’ve been interested in learning Chinese, you should try it!

It’s a lot easier for children to learn a new language, so I recommend that your child try Galaxy Kids, the Chinese learning app for kids where they can learn to speak and understand Chinese through hundreds of fun games, animation, and music videos! We also have interactive AI chat buddies to speak to your child and model conversations in Chinese. Your child will also get instant feedback and help with their pronunciation using our AI system!

I hope that this article helped “demystify” Chinese for you and encourages you to try learning it. Have you tried learning Chinese already? Can you speak any other languages? Let us know in the comments!

Dos and Don’ts of Teaching Your Child Chinese

So you’ve decided that you want your child to start learning Chinese. That’s great! Learning Chinese will open many doors to wonderful opportunities for your child. Here are some tips of things to do and things to avoid when helping your child learn Chinese. You don’t need to be fluent in Chinese and you don’t […] 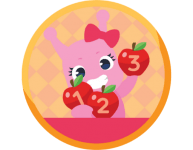 Numbers in Chinese for kids

To learn Chinese for kids, “numbers” is a fundamental topic that every child has to learn. This article will help your child learn how to say numbers in Chinese. You can guide your toddler through counting games and fun number activities. Here are the Chinese words for numbers 0-10: 0-10: 0 – Zero 零  (líng) […] 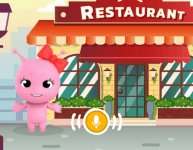